What’s that saying ‘the best things come to those that wait’. Man, it may have taken 20 years, but GZA’s ‘Liquid Swords’ has hit the big league with its platinum status now. 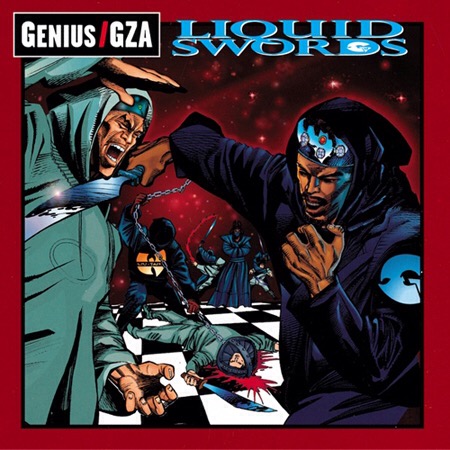 Too be honest, it was always in the big league, but now the Wu Tang Clan member can back it up.

The Recording Industry Association of America (RIAA) officially declared that ‘Liquid Swords’ passed the one million units sold mark as of October 8th 2015.

It is the first Wu Tang related album to get certified since 2004, when Method Man and Ghostface Killah both earned plaques.

This is the GZA’s second album, and will hit its 20th anniversary on 7th November this year. The album was released on Geffen records and was produced in the RZA’s basement studio in Staten Island.

Many Wu members have released solo joints over the years, but ‘Liquid Swords’ is considered one of the best! With audio samples from the martial arts film ‘Shogun Assassin’ to lyrical references on chess, crime and philosophy, it came as no surprise upon its release to peak at number nine on the Billboard 200 chart, and number two on the Top R&B/Hip-Hop albums chart.