Prodigy of Mobb Deep is known as an accomplished lyricist in the Hip-Hop world, but he has been receiving some attention with his inmate cuisine cookbook. “Commissary Kitchen: My Infamous Prison Cookbook,” written alongside writer Kathy Iandoli has brought a different kind of heat.

The Queensbridge native rapper took to his Instagram page and posted a letter from California officials banning his book from state jails reportedly because of a recipe for moonshine.

‘My new book, Commissary Kitchen My Infamous Prison Cookbook, just got banned from every prison in the state of California cause of my hooch recipe’ (Hooch is a homemade alcohol) P goes on to state that ‘this is great news for me’ 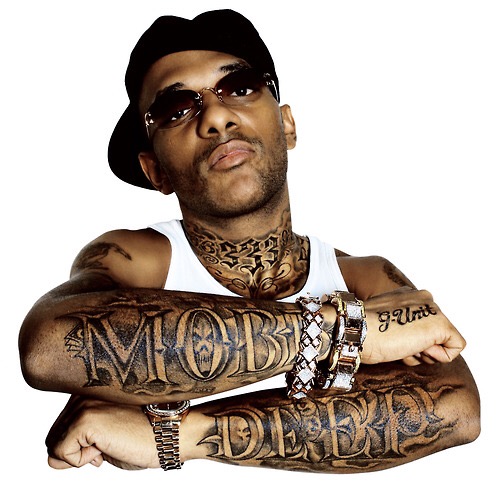 No doubt controversy sells and so Prodigy is jumping on the free press band wagon as any smart businessperson should. He recently appeared as a guest on TMZ Live explaining the news of the ban and some of his favorite jailhouse meals. Fans might remember that Prodigy served three and a half years in prison on a 2007 gun charge, so his book carries a degree of weight and would be useful.

If you dig old school/golden era merchandise click the link below http://hhbitdmerch.bigcartel.com/