Rakim has revealed that growing up with a musical family and playing the saxophone for eight years, gave him the ability to understand music and lyrics better.

In a conversation with the BDP legend, KRS-One, Rakim explained that he played the Saxophone from fourth grade, to twelfth grade, and was a big fan of the Jazz musician John Coltrane, who is the most influential jazz musician of the late 20th century. He is one of the greatest saxophonists of all time, and the pioneer of jazz without limits.

Rakim goes on to say, “What it was is I played sax…I went through the whole school of music thing,” Rakim said in a Boom Bap Nation video. “I learned how to read music…My mother sang jazz to opera in Brooklyn. Back when she was going to school. She was singing for The Apollo, amateur night. She was going for her thing until my pops stepped in and was like ‘Yo, we gon’ go out here and buy a crib and sit down. You know what I mean?’ But my moms was going hard, man. And my brother played everything from piano to woodwinds and shit like that, man. So, I came up under a good [roof for] good music. First thing that made sense to me was joining a band.” 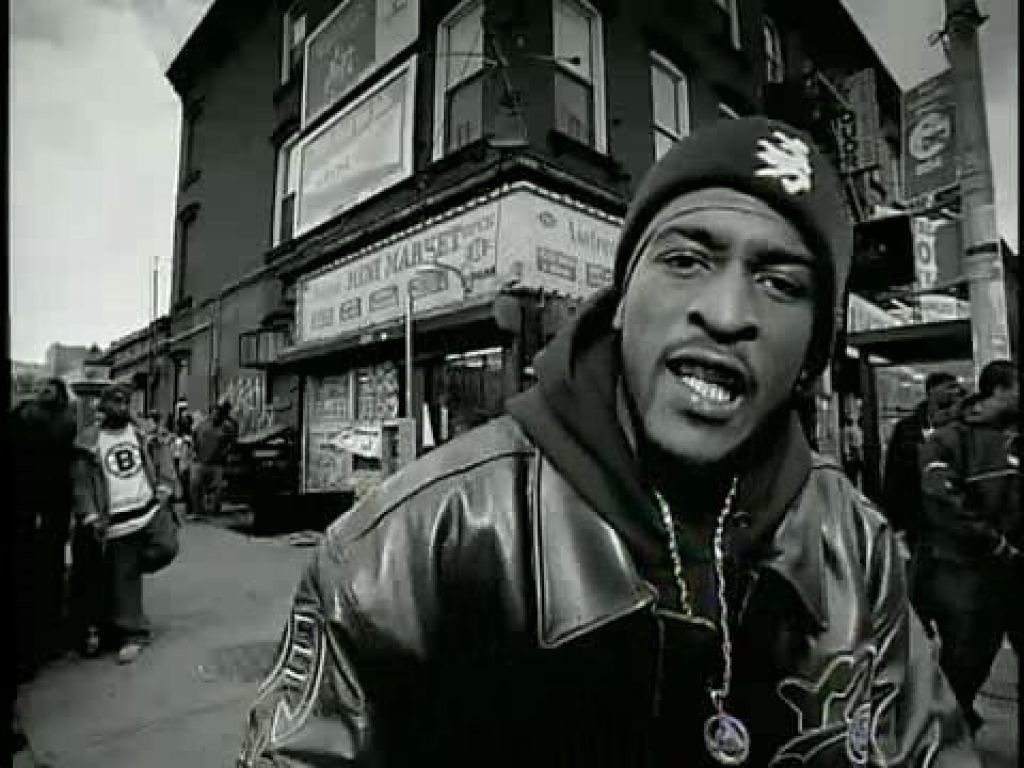 Rakim also noted that John Coltrane’s ability to play two notes at once inspired the way he wrote his rhymes. “Hearing what John Coltrane was doing, the solos and the rhythms that he was doing, it was just in me,” he said. “And I started realising, holding on to all them rhythms that I heard in jazz, when I started sitting down to write rhymes in Hip-Hop, I wasn’t just hearing ‘one, two, three, four.’ I was hearing ‘one and two and three and four.’ I started realising ‘Yo, if I could fill in all this space with rhythms and intellectual words and grab ‘em, and four, five syllable words. I figured out I can make the same rhythms that he was making by using certain syllable words and using certain syllable words after each other.”