Being signed to Tommy Boy records was a big achievement, and Royce states he’s more than content with his musical career to date. However, his biggest regret was mentioned in an interview with Complex.

It appears that money was the motivating factor: in 1998 Royce opted to sign with Tommy Boy as they offered him a cool $1milion budget. A figure that was significantly more than Dre’s offer. Also, had he signed to former NWA producer’s label, he would have access to unlimited Dre beats! I guess it wasn’t meant to be. 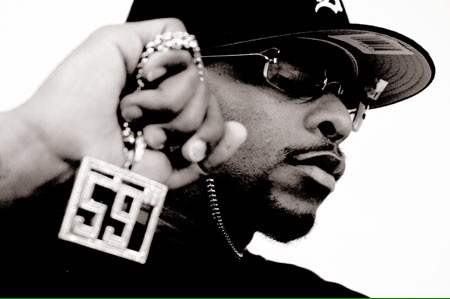 ‘I made a decision to sign with Tommy Boy instead of Dr Dre, back in the day’ says Da 5’9. ‘Sometimes I don’t really regret it because by saying that, I’m basically saying that I regret where I’m today, which couldn’t be further than the truth, but sometimes I wonder what would have happened had I done that. What kind of music would I have been able to make? Because he was offering me a $250,000 budget and unlimited Dre beats, and Tommy Boy was just offering me $1million.’ 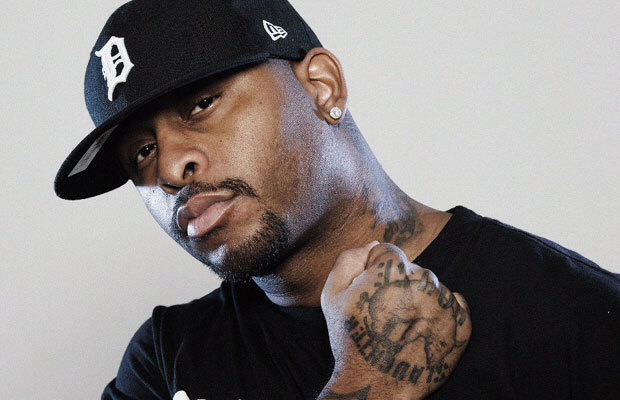 When probed about the best decision he’s ever made, the Detroit Emcee said it was getting sober, and recalls a feeling of writer’s block when he first hit the studio without a bottle in hand.

‘I think the best decision so far was to stop drinking’ Royce says. ‘That happened September 12 2012. I like to call it a spiritual awakening. I just woke up one day, and there was – I felt like I was just up. I made the necessary phone calls. I called Marshall and said ‘Yo, I’m stopping drinking. I’m not drinking no more’. He was like ‘Dawg, that’s the realest thing you’ve ever said to me’. Come home. I came back to Detroit. He checked me into hospital where I could be monitored in order to go to sleep for a couple of days, and I haven’t had a drink since. It’s been really challenging from a creative standpoint, going to the studio and being used to taking a bottle in there with you, start drinking, and then thoughts just start hitting you. And you start writing ’em down. Now I go in there with nothing….thoughts don’t always hit me right away.’

Royce Da 5’9 has worked with a host of people: he started off with Eminem in ’97 and formed the duo ‘Bad Meets Evil’. Royce was even featured on Em’s ‘The Slim Shady LP’ on the track ‘Bad Meets Evil’. However, many pressings of the album, do not contain this track!

He released many records under the Game Recordings label-mainly noted for their sexy record sleeve covers! The Preemo produced ‘Boom’ is the most notable from that stable. 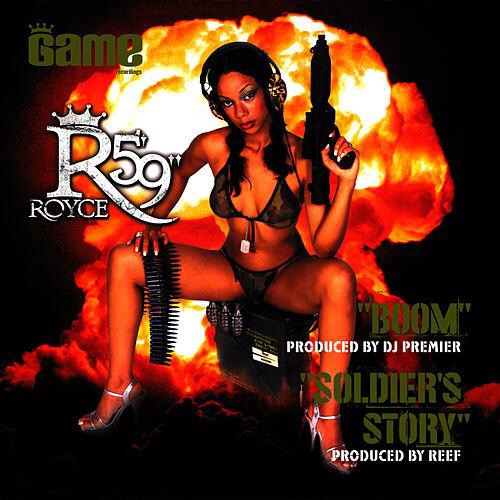 In 2009 the group ‘Slaughterhouse’ was formed with Joe Budden, Crooked I, Joell Ortiz & Royce.

Royce squashed his beef with Eminem and the duo released ‘Hell: The sequel’ in 2011. 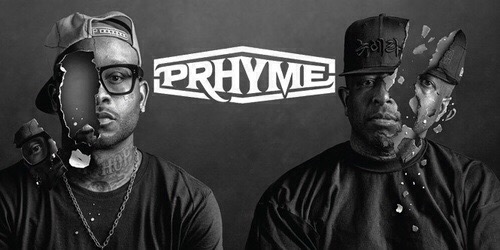